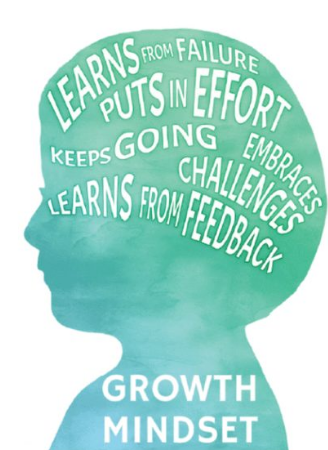 Professor Carol Dweck’s theory of Growth mindset has created a new formula for success. Growth mindset Quotes are all about persevering when the going gets tough and turning failure into useable information. Developing a growth mindset will teach you to embrace failure and find new ways of succeeding. Think of it as a new super power for your brain.

Best 15 Growth Mindset Quotes you wish you heard or read before. 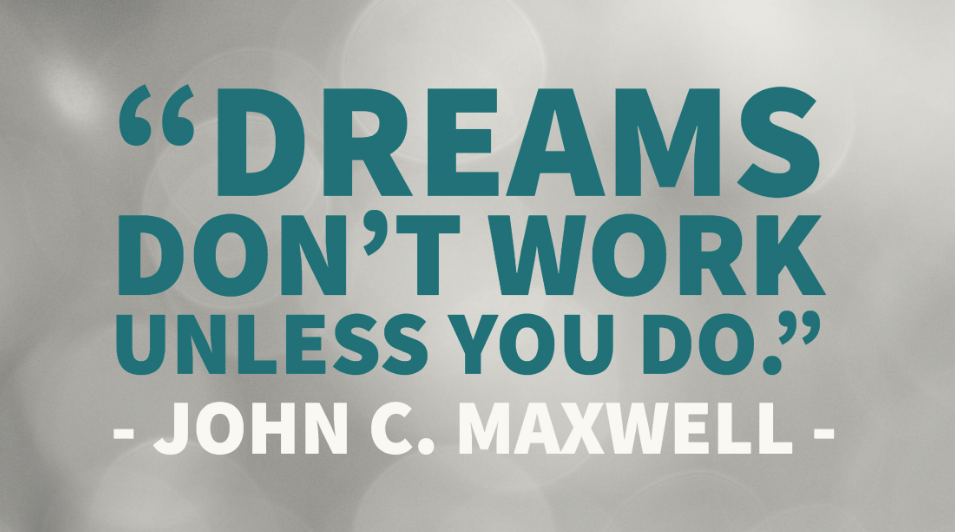 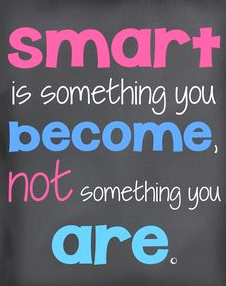 We have gathered a number of Mindset Quotes for Teachers to help them creating an Inspirational Lessons. 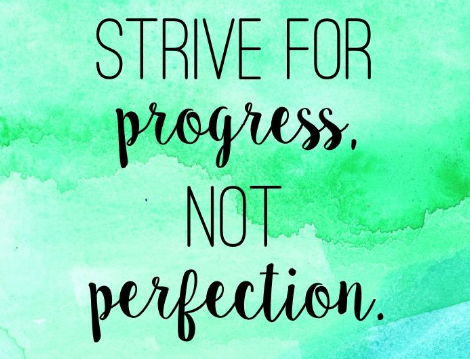 When you empower your kids with a growth mindset for learning, you teach them to embrace their mistakes as learning opportunities, persevere through challenging problems, and focus on individual growth. 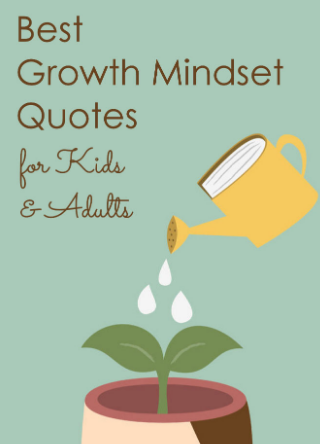 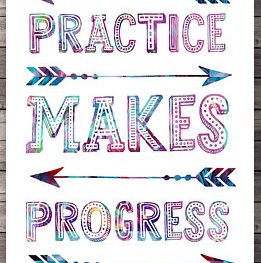 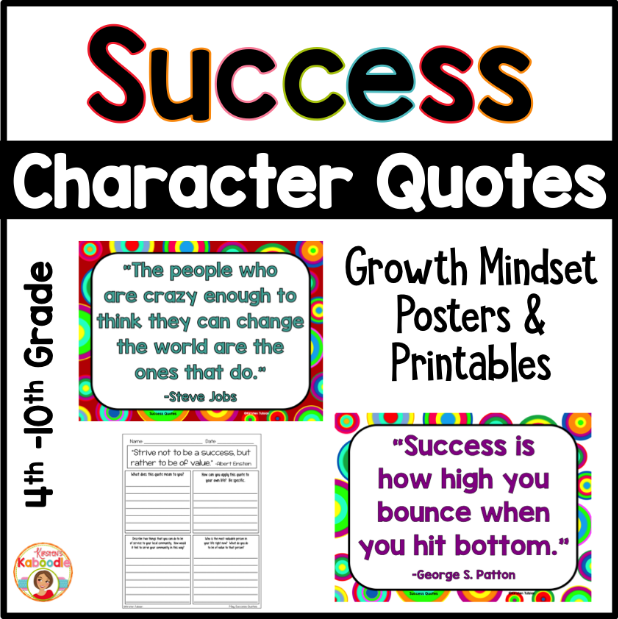 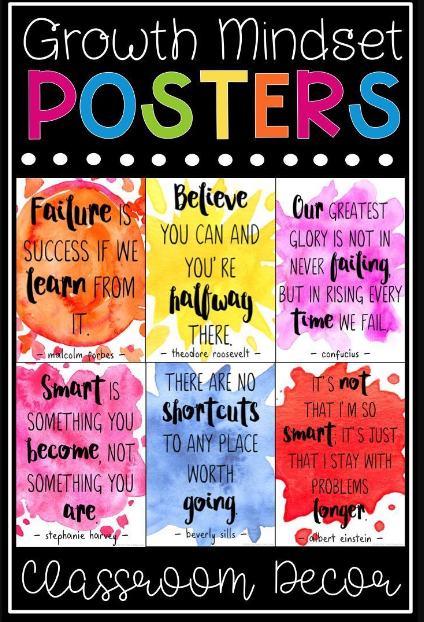 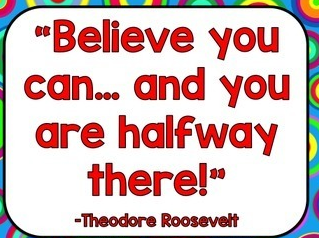