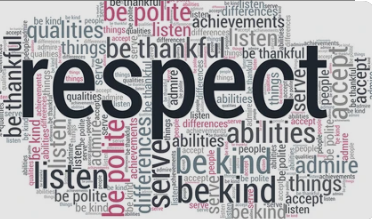 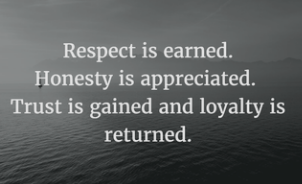 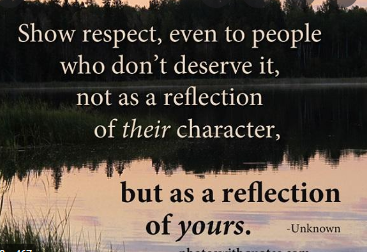 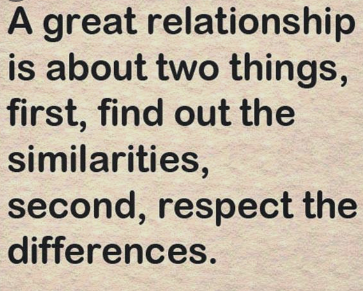 Our latest collection of respect quotes and sayings will inspire you to respect yourself and others. Respect is something that is often earned and not simply given.When you earn a person’s respect, you are held in higher regard for your efforts which have proven you worthy of it.Respect is at the core of every human interaction. 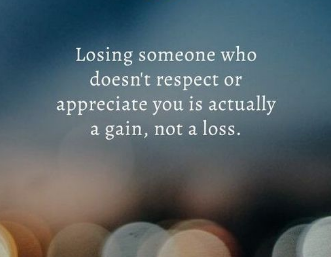 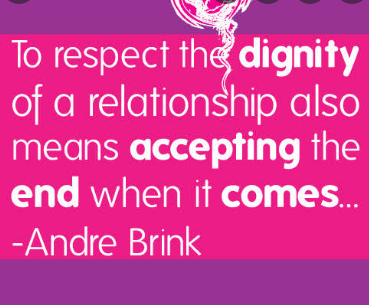 Although respect seems to be rapidly declining nowadays, we must remember to always act with politeness, thoughtfulness and civility towards others.Hopefully, these respect in relationship quotes have reminded you of the importance to treat others with kindness and respect.