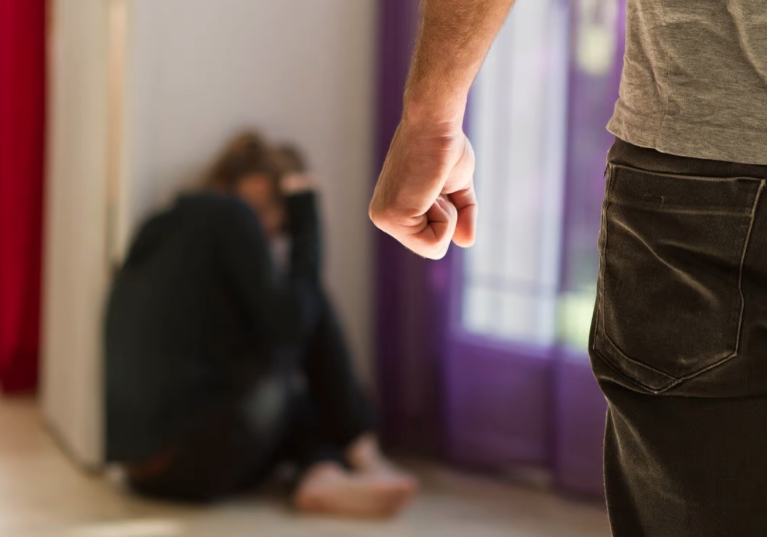 These abusive relationship quotes will inspire people to and acknowledge their worth and lead a happier life. It  may have a deep impact, affecting the victim’s mind and soul. These quotes will give you a new perspective on how to fight abuse in relationships. 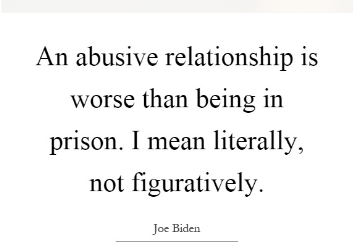 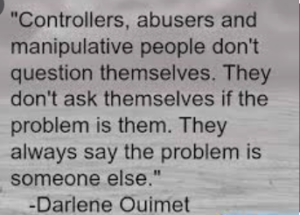 An abusive relationship makes the person taking it miserable and vulnerable. Since physical abuse is visible, it’s considered brutal; but emotional abuse, though not visible, shatters the person completely. The victim keeps suffering, hoping for a better future and waiting for the abuser to reform. Abuse has the power to destroy all desires, aspirations, and also the life of the victim. It acts like slow poison, insidiously erodes self-respect and self-worth. Ending such a relationship is a must, so fight back before it’s too late. Read this article on quotes about an abusive relationship that will give you strength and positivity 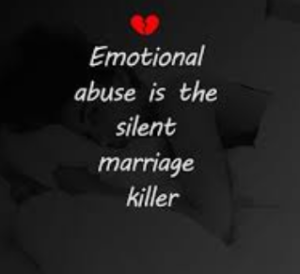 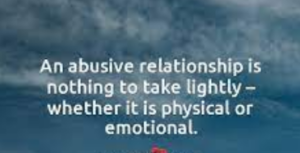 These quotes can help one get the strength to walk away from an abusive relationship and regain lost confidence. 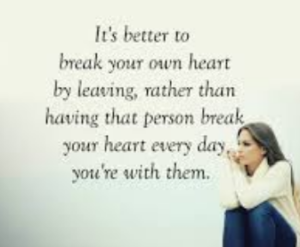 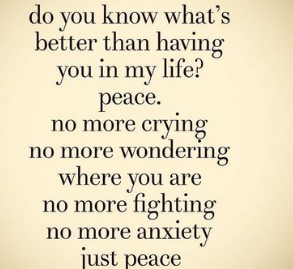 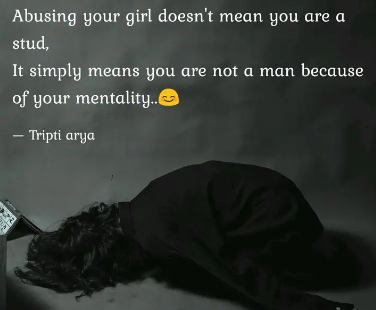 Overcoming abuse doesn’t just happen, it takes positive steps every day. Let today be the day you start to move forward. These abusive relationship quotes and images will help you to text your partner and send him or her your feelings about them. 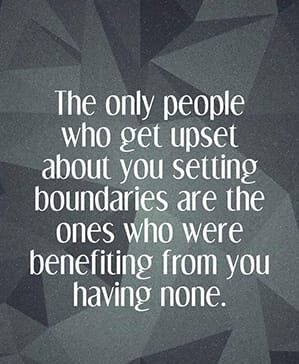 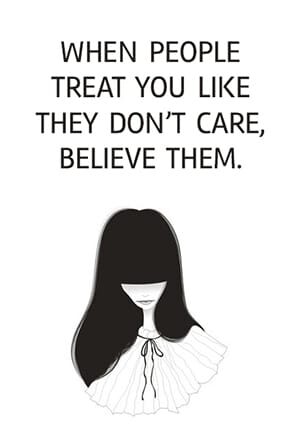 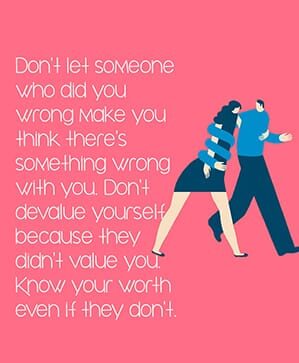 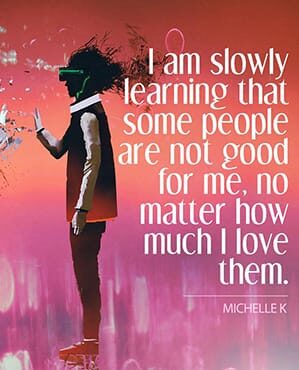 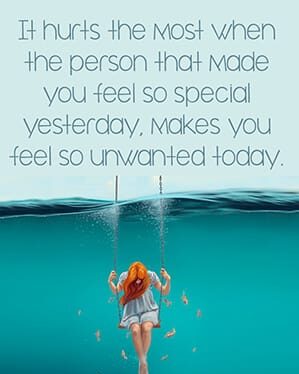 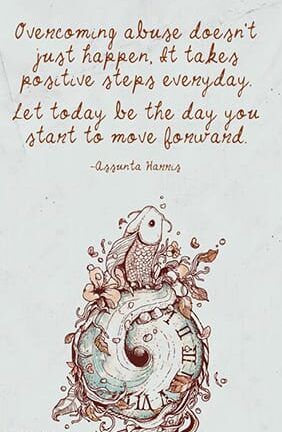 Every individual has a right to be treated respectfully Never feel guilty about ending abusive relationships because nothing is worth trading our inner peace and dignity. Always take a stand against all forms of abuse. Gather courage and fight for your peace and progress. Healing may be a slow process but always remember that you deserve happiness.Above all abusive relationship quotes will hopefully support you.